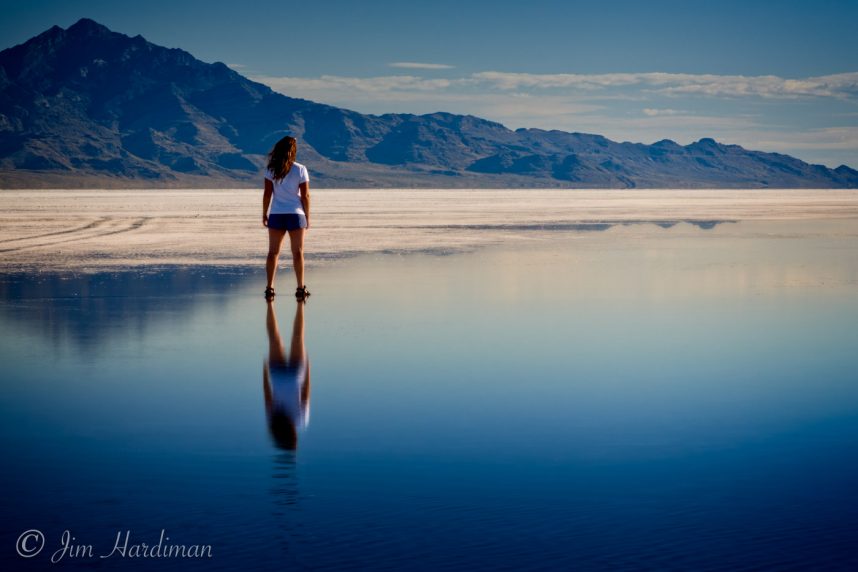 On a recent trip to the Southwest United States, Judy, Wayne Bennett and I decided to visit Bonneville Salt Flats while we were waiting to board a flight from Salt Lake City to Orlando.  After driving about two hours through some beautiful countryside, we decided to take a break at a small gas station about 15 minutes away from the State Park.  While we were checking out with our refreshments, the lady behind the counter asked where we were going.  We told her and she said “Don’t bother, it is nothing but salt and water!”  Since we had driven this far, we decided to take a look anyway.  She was right, it was just salt and water; however, there were also two lovely ladies that wandered out into the ankle deep salt water and made beautiful models.

I decided to take some photos and ended up with some of my favourite shots from our trip to Utah and Arizona.  For some contrast, I added an image that I took about 5 minutes down the road. The landscape in the Southwest USA is spectacular. So, despite what the lady in the gas station said, you never know when a gem of a photographic opportunity will present itself. 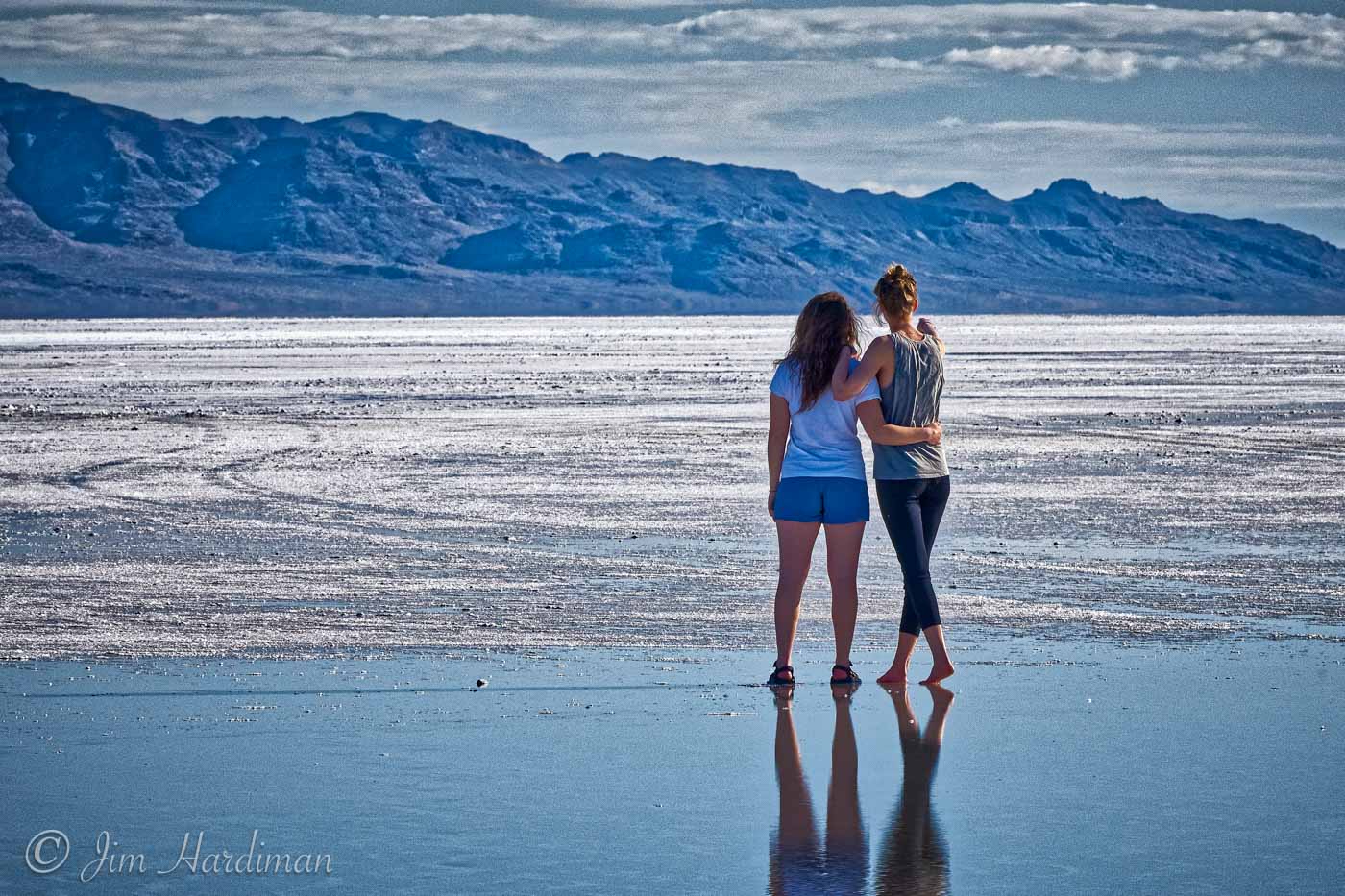 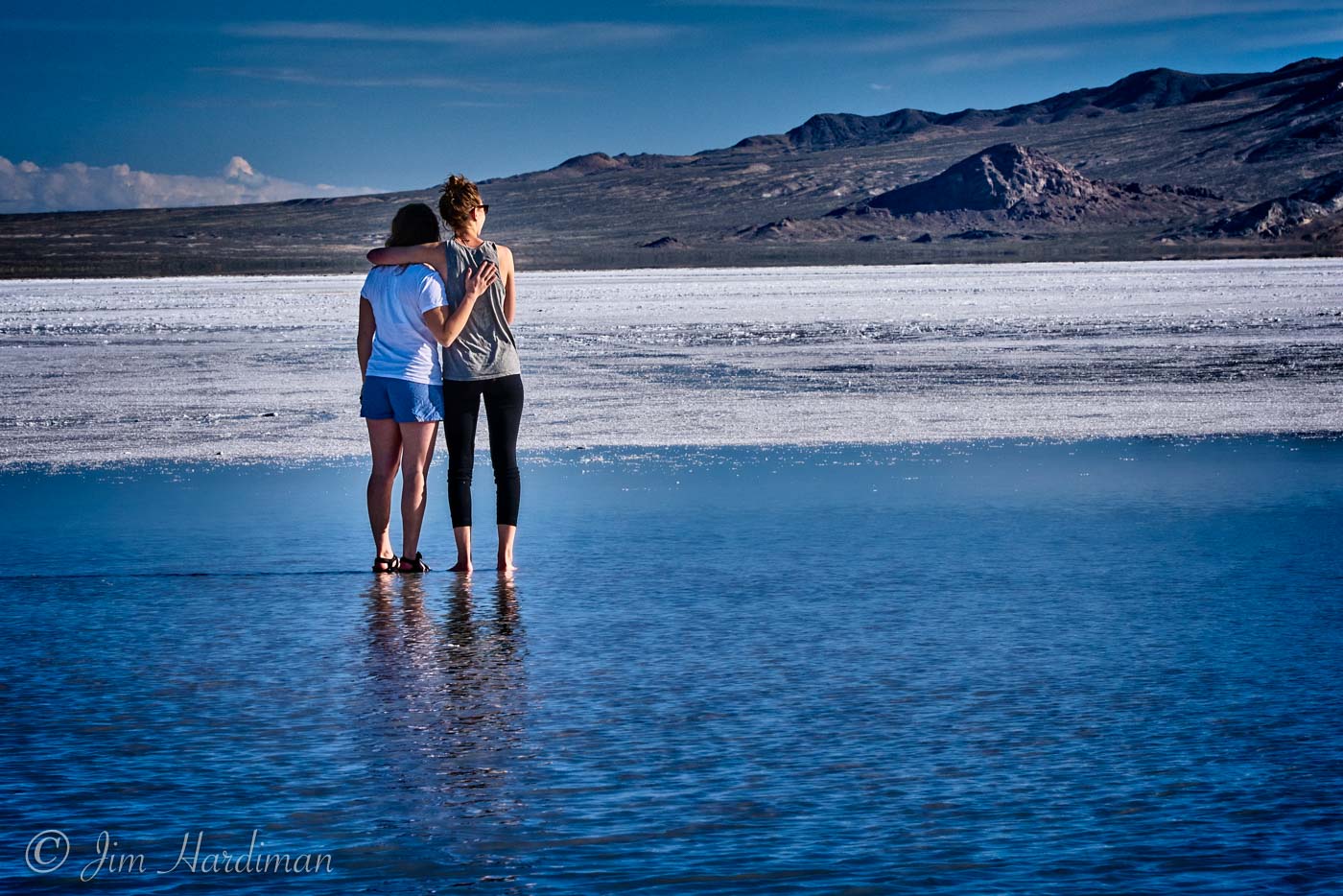 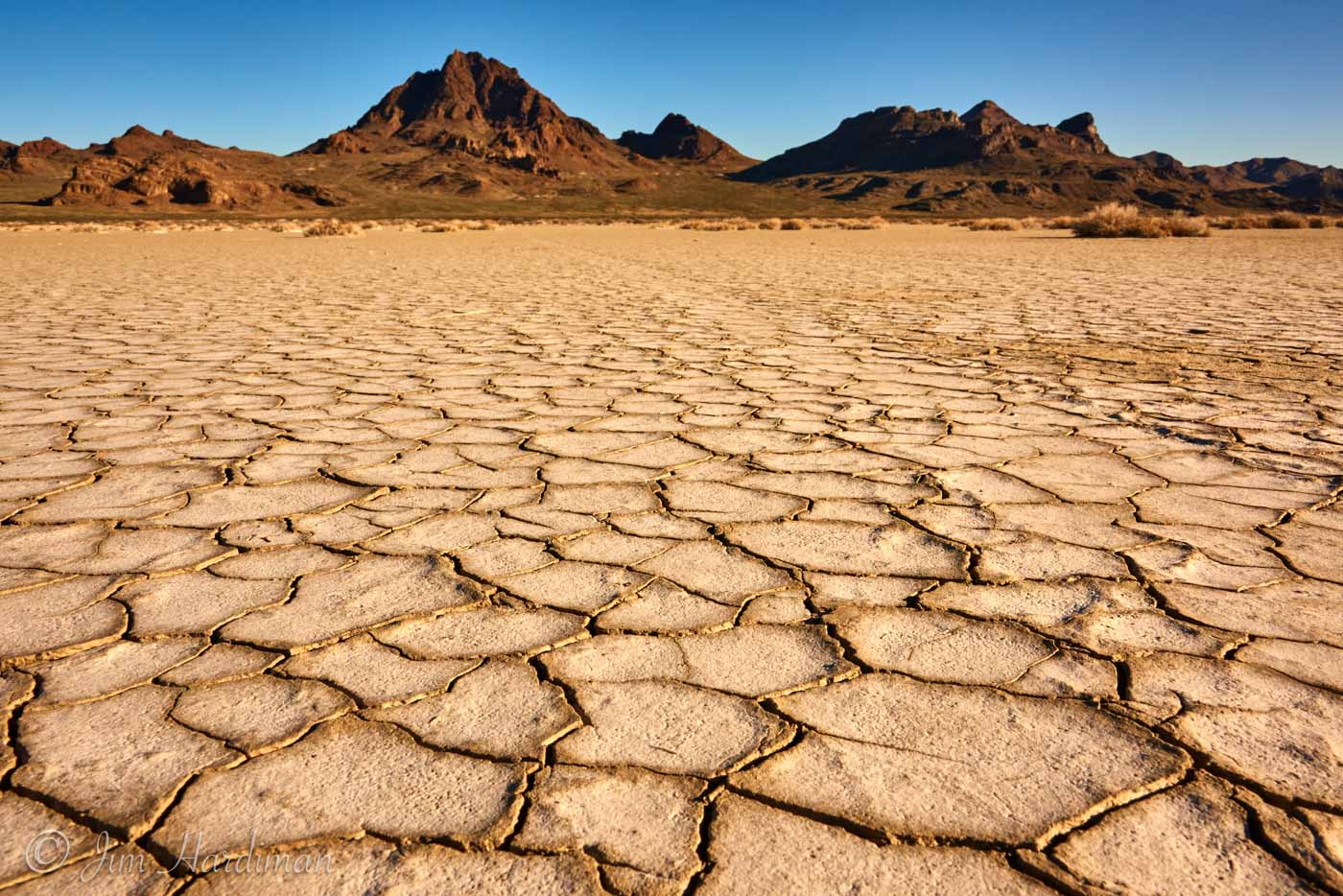 Contrasting scene from 5 minutes down the road