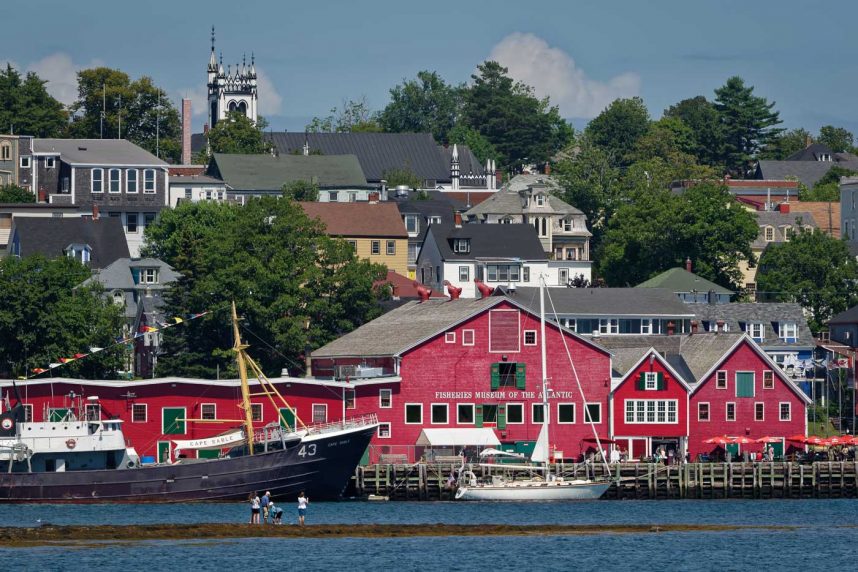 Two months ago, I joined a writers group in Truro, Nova Scotia called “Truro Write Together”.  I came across this group thanks to Laura Miedema who works at the Colchester – East Hants Public Library.  Jim was meeting Laura to talk about running a basic photography course at the library for teens and this is how I met Laura.

Laura knew that I was writing blogs for our website and she thought I might be interested in joining the writers group.  My first instinct was to say no, because I did not know if I would have time to add something else into my already busy schedule, but I thought, Why not?  What have I got to lose by going to a meeting and finding out more about the group.

I am so glad that I went to my first meeting with the writers group.  It turns out, this group is filled with many talented creatives.  There is one young lady who is only 10 years old and you would be amazed listening to her wonderfully, descriptive stories.  Most of the writers in the group are fiction writers and I tend to write non-fiction.  However, I feel that I will be able to learn a great deal from these writers.  In return, I hope that I will be able to share with them what I have learned as a non-fiction writer.  The members are very supportive of one another and are sensitive and thoughtful in their feedback.

At the end of my first meeting, we were given a writing prompt for the next meeting: “A Cup of Coffee, New York City, 1950’s”.  I was a little intimidated after hearing the amazing stories that were written based on the previous month’s prompt; however, I decided to face my fears and give it try anyway.  “Face the Fear and Do it Anyway”.

Through a lifetime of personal experiences, I have come to see the benefits of facing your fears, working through them and reaching the other side.  I am also aware that if I want to live a rich and fulfilling life I will have to continue to face my fears and challenges even when I want to run in the opposite direction.  As Brené Brown has stated, “This idea that we’re either courageous or chicken shit is just not true, because most of us are afraid and brave at the exact same moment, all day long.”

Along with being courageous, we also need to be vulnerable from time to time.  If we want to grow as creatives and learn, we will need to share what we are working on.  Not only will this give us the much needed experience of facing criticism but it will also allow us to be open to constructive criticism in order to improve our work.

As creatives, we will experience times when we may have self-doubts about our work and how others will react to it.  However, we cannot let our fears or other people’s negative comments prevent us from trying new things.  It will be difficult to reach our goals if we are afraid of what others will think.  This is the reason that I decided to write my first short story.

As a young girl, I was an avid reader.  I spent a great deal of time at my local library in Toronto, Ontario.  There was a big, beautiful bay window in the children’s section on the second floor that hung out over the street below.   I would grab a book off the shelf, sit in the window and read.  It was a very magical place for me.

Sometimes, I would get an idea for a story and sit down to write.  After a while, the call of my friends and other adventures would lure me away from writing.  As a result, I had several unfinished stories.  That was ok with me because I was not interested in becoming a writer at the time.  I was just enjoying the act of writing and being creative.

Now as an adult, the idea of writing my first short fiction was both exciting and scary at the same time.  I pushed myself through my fear and spent the next three weeks writing and editing until I got the story worked out.  I actually surprised myself and it was a rewarding experience.

At the next meeting, I asked the group if I could read my story first explaining that I was a little nervous and that I wanted to face that fear right away.  The members were very supportive and said yes.  It was a little nerve racking but I made it through my story and received some wonderful feedback and support.  The writers prompt is meant to be roughly 300 words but I ended up writing well over 2,000 words.  Once I got started, it was difficult to limit the story to just 300 words.

In keeping with my desire to learn and grow as a creative, I am attaching a PDF of my first short story.  I hope you enjoy this story as much as I enjoyed the growing experience.

“Vulnerability is about showing up and being seen. It’s tough to do that when we’re terrified about what people might see or think.” Brené Brown