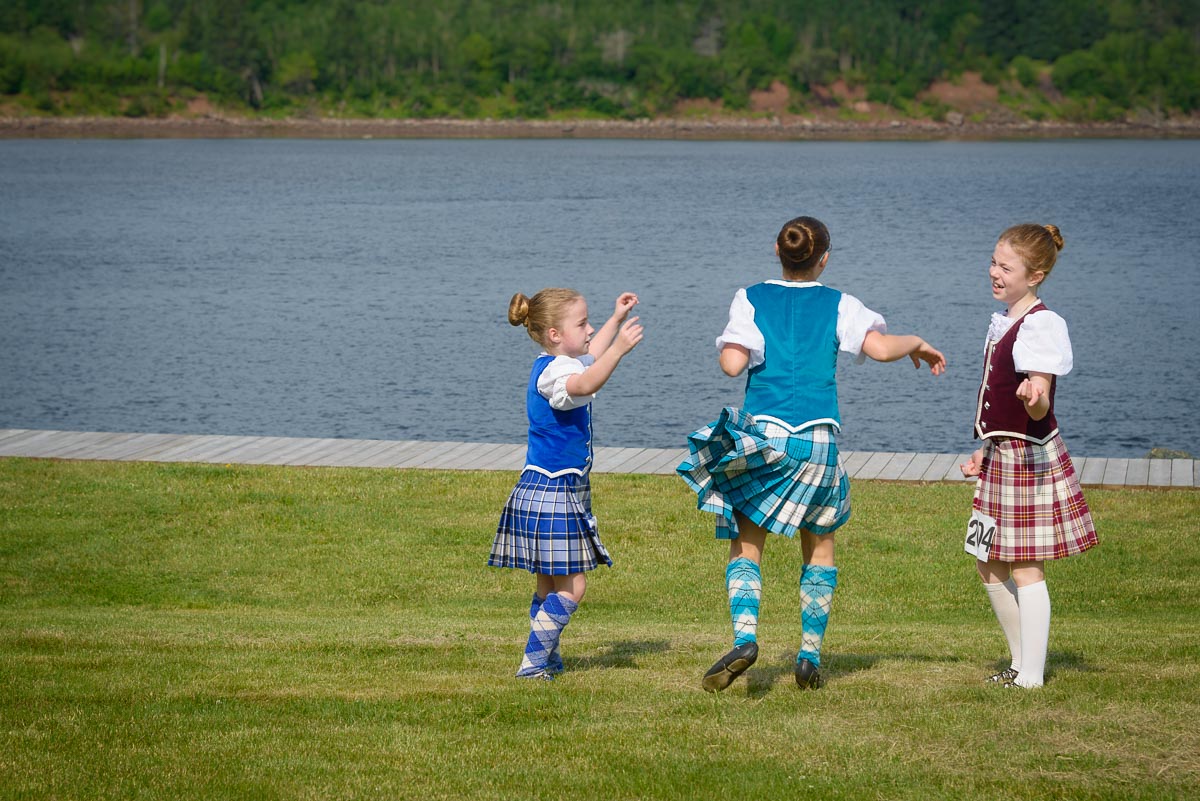 Jim and I attended the annual Gathering of the Clans on July 1st (Canada Day) in Pugwash, Nova Scotia.  This was our first time attending the event.  We never seem to have enough hours to take in all the Nova Scotia summer events so I made sure that I added this one to our to-do list.

The event was well attended and we had a good time.  We arrived in Pugwash well before the parade and this helped us get a great parking spot close to the main events.  Admission was $5.00 for Adults, Students 5-12 years old $3.00 and Children under 5 years were free.  With your admission, you received a wristband which allowed you to attend the various events for the whole day.  All profits go to local community non-profit groups.

We did not stay the whole day but we did watch the Highland Dancing Competition in Eaton Park, the Parade, we visited Thinkers’ Lodge, and we enjoyed the Heavyweight Highland Games which were held at the Cyrus Eaton Elementary School grounds.  We had a great time at the Gathering of the Clans and we would visit again.  Now that I have had more time to research the various events, I would love to see the massed band which is formed from all competing bands at the end of the competitions.

We took several photos throughout the day.  My favourite is the photograph at the top of this article which shows three young girls practicing their dances for the Highland Dancing Competition.  Girls from a variety of age groups danced their hearts out on stage to beautiful Celtic music.

We also took shots of the parade and the Heavyweight Games.  Speaking of the Heavyweight Games, we were quite impressed with the competitors who threw heavy rocks, stones and poles to see who could throw or toss the greater distance.  This is not an easy thing to do and takes a great deal of strength.

Jim and I were also impressed with Thinkers’ Lodge.  We had no idea that there had been such an important event held in Pugwash.  Cyrus Eaton, who was a native of Pugwash, hosted a gathering of 22 scientists to talk about the threat of nuclear weapons.  This event, which was held in the month of July in 1957, was the start of the “Pugwash Conferences on Science and World Affairs” and this organization continues to meet to this day.

The Pugwash Conferences and Joseph Rotblat received the 1995 Nobel Peace Prize “for their efforts to diminish the part played by nuclear arms in international politics and, in the longer run, to eliminate such arms”.  When you visit the lodge, you will see Joseph Rotblat’s Nobel Peace Prize Medal on display.  Thinkers’ Lodge was declared a National Historic Site in 2008.

For further information about  Thinkers’ Lodge  check out their website.

For further information about  Pugwash  check out the Wikipedia article.

For further information about  Cyrus Eaton, check out the Wikipedia article.

What is your favourite summer event? 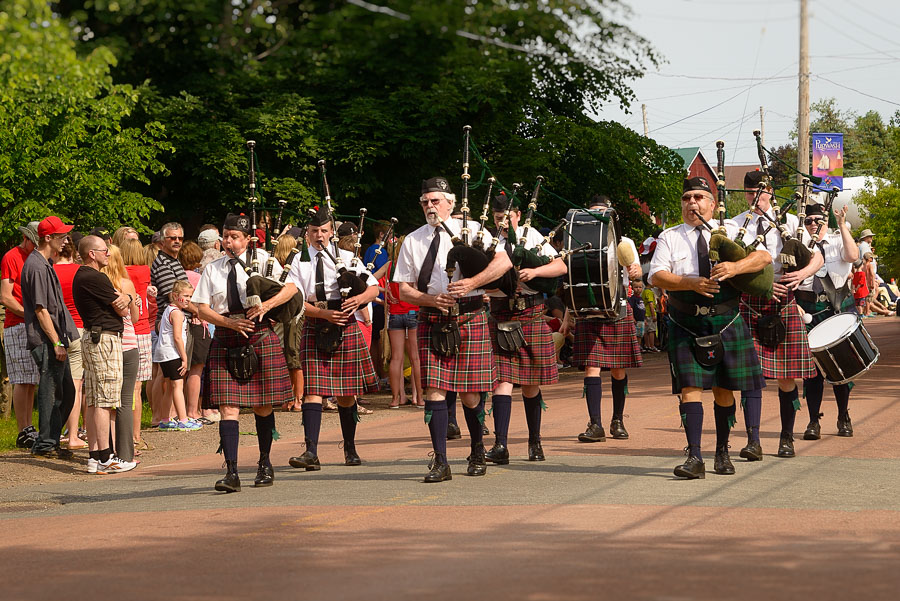 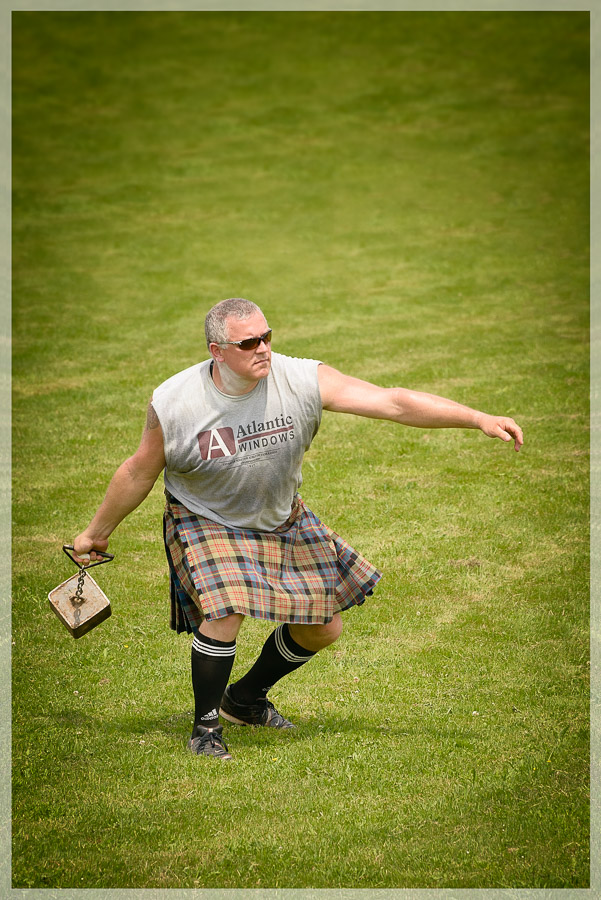 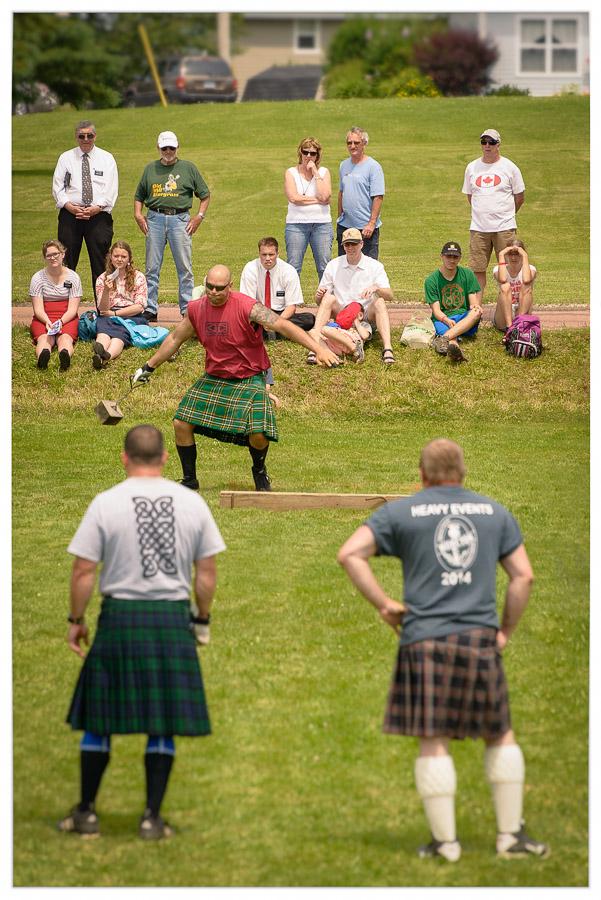 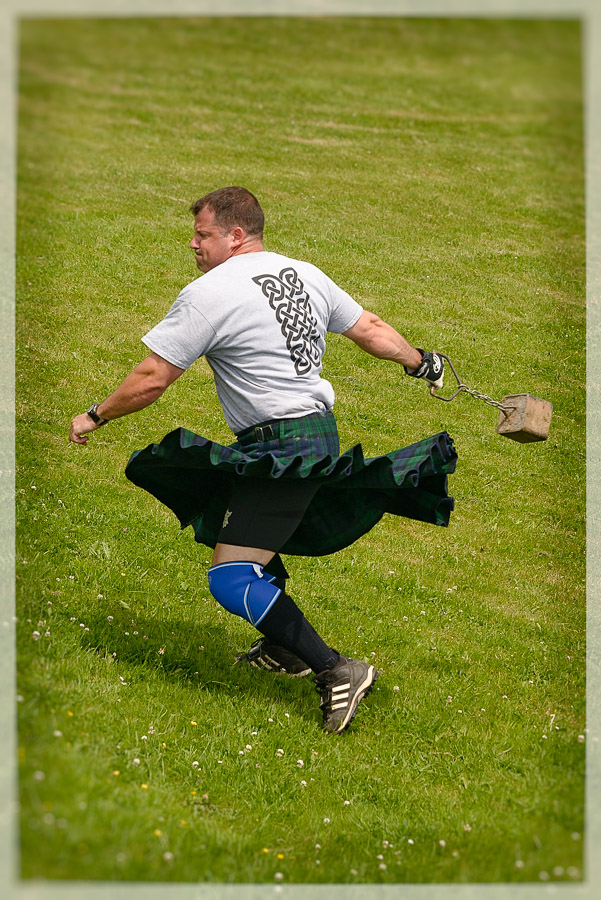