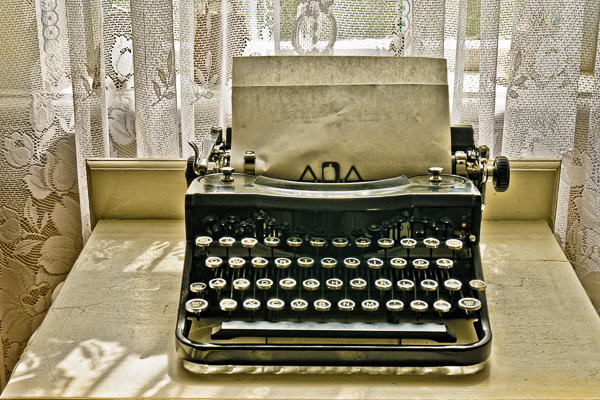 Whose work has influenced you the most?

JUDY:  “I would have to say Jay Maisel, a well-known New York photographer.  I first found out about Jay when I was watching video tutorials at Kelby One, formerly known as Kelby Training.  The videos were entitled, A Day with Jay Maisel, Another Day with Jay Maisel and Jay Maisel in Paris.  I really connected with his style of photography.  As a new photographer, I was questioning my subject matter and I wondered if anyone would be interested in my photographs.  As I watched Jay’s videos, I suddenly began to feel better about what I was doing.  I found someone who saw things the same way I did.  This was a huge breakthrough for me.  I began to feel more confident and freer to be myself.”

JIM:  “That is a difficult question because I do not think that any one particular person has influenced me more than another.  But, if I had to pick someone, it would be Ansel Adams.  First of all, because he combined reality with science and made changes to his photographs that made them more interesting.

A lot of people think that he was a purist but I believe that he was far from that.  The thing that made Ansel Adams photographs interesting was the way he handled colour even though he was using black and white.  So, it motivated me to go out and capture images and adjust them the way that I like them to get the finished product.

I would also say Alex Colville, the painter, because I love the perspective from which he paints his paintings.  I find it different than what you’d see if you were standing there and I am always looking for that.

Additionally, I think I was probably influenced by the National Geographic magazine and the way that it combined people with places; interesting places.  I really loved the photography that was in that magazine and it inspired me to go out and take pictures.”