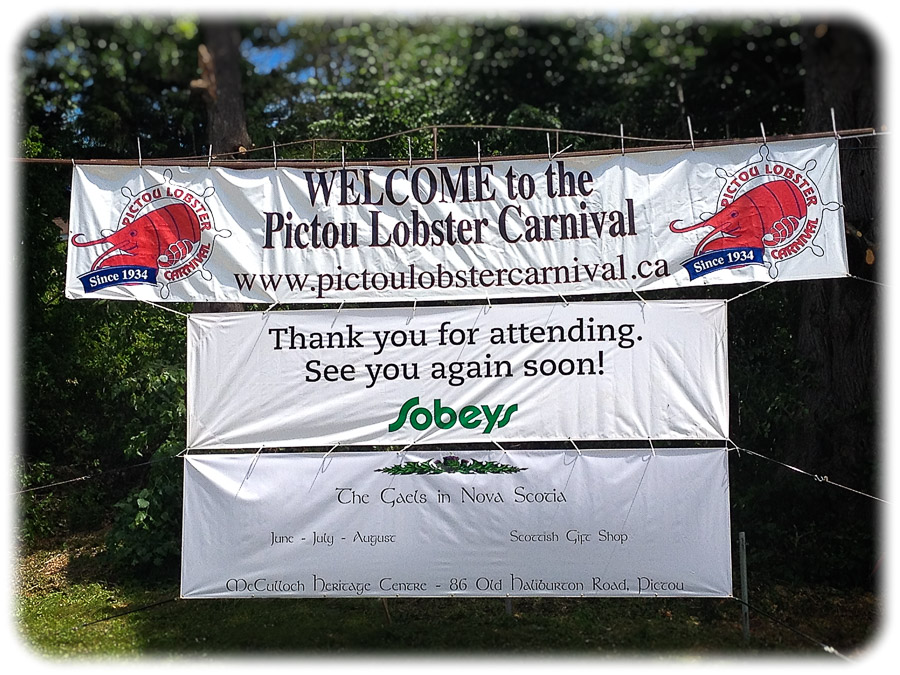 The Pictou Lobster Carnival is an annual Nova Scotia event which is held during the month of July.  This year, the carnival celebrated its 80th anniversary.  It is a three day festival that is meant to celebrate the end of the lobster fishing season in the area, the Maritime culture and music.

The main events are held on the weekend; however, there are some special kickoff parties that begin at the start of the week such as the “Run For the Lobster” 5K/10K race.

There is so much to see and do that you have to pick your events as some of the activities overlap each other. This carnival is definitely worth attending and is meant for all age groups.  This was our first trip to the Lobster Carnival so we decided to visit on Saturday which was the day of the Air Show.  Other events that day included the Maritime Modified Boat Races, Lobster Boat Races, Lobster Trap Hauling Contest, the Atlantic Chrysler Bed Races and a Mardi Gras Street Parade.

We talked to several people who had attended the Friday night Air Show and they said that it was fantastic.  The show was 15 minutes of spectacular night aerobatics with special computer controlled lighting and firework effects on the plane.  We will be sure to check out this event next year.

Some of the other events at the Lobster Carnival include Musical entertainment at the Main Stage, a Beer Garden, an Antique Car Show, Derby Races, a Mid-way, Lobster Dinners, a Children’s Parade, a Children’s Pageant and much more. 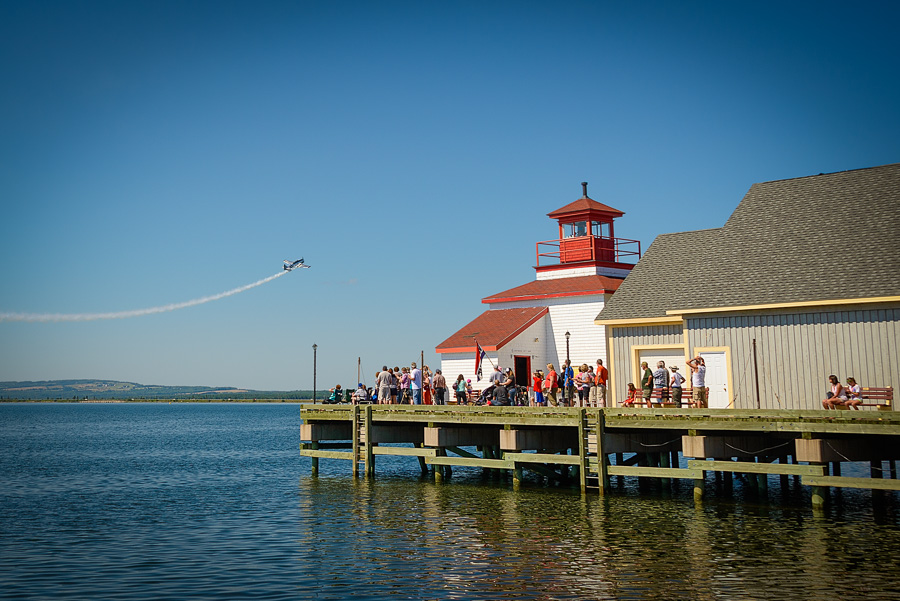 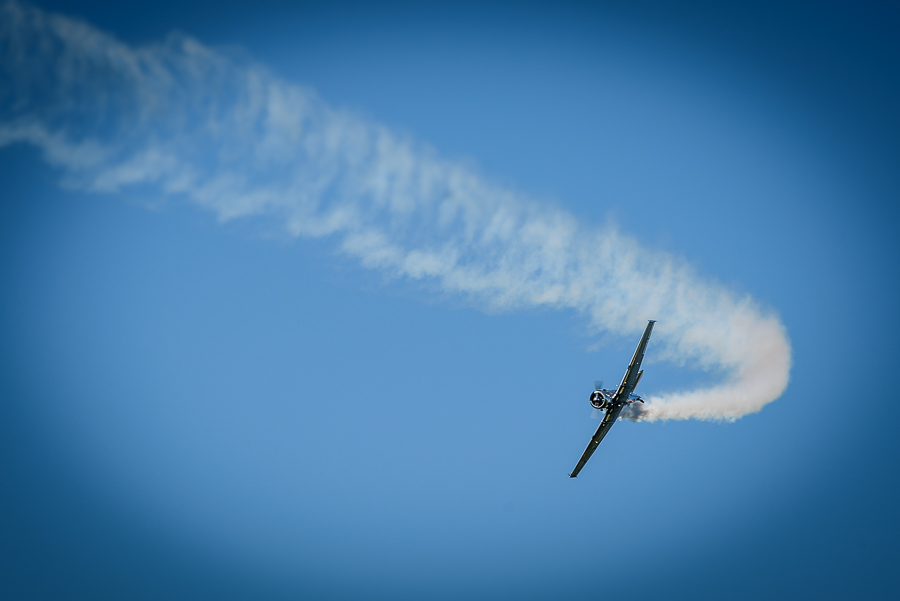 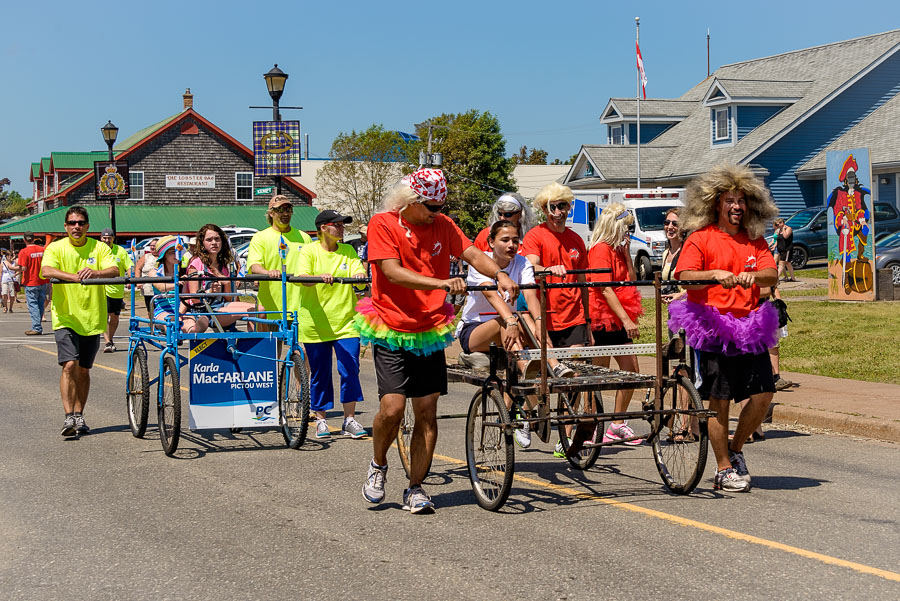