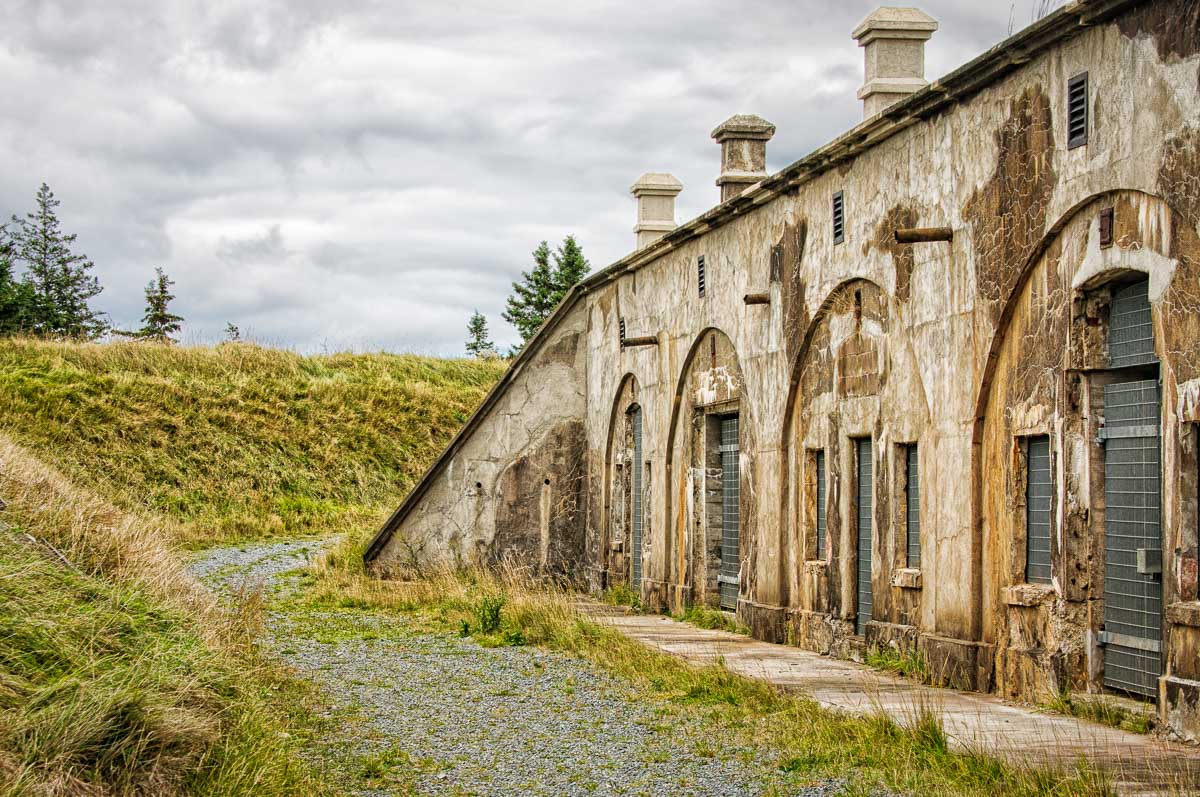 The Image Makers Photography Club located in Truro, Nova Scotia went on one of its field trips on Saturday 23 August 2014, to visit McNabs Island.  This 1000 acre island is located in Halifax Harbour.  It has a fascinating history with human habitation stretching back at least 5000 years.  It has been used as a fishing base, a military establishment and for many years in the late 19th and early 20th centuries, as a recreational location often visited by thousands of people from Halifax.  In fact, Bill Lynch purchased one of the fair grounds in the 1920’s and took it off the island creating Bill Lynch Shows.

The field trip yesterday involved taking a couple of outboard equipped aluminum boats, operated by McNabs Island Ferry, to the east side of the Island.  The group spent the next three hours exploring and taking photographs.  After returning from the Island, we went out for dinner before most of the members headed down to the Dartmouth side of the harbour to take some night shots of Halifax.

If you enjoy photography and would like to participate in events like this, check out the Truro Image Makers Club.  More information can be obtained at http://imagemakerstruro.ca.

If you would like to learn more about McNabs Island check out the website operated by Friends of McNabs Island Society at URL http://www.mcnabsisland.ca/IslandInfo.htm. 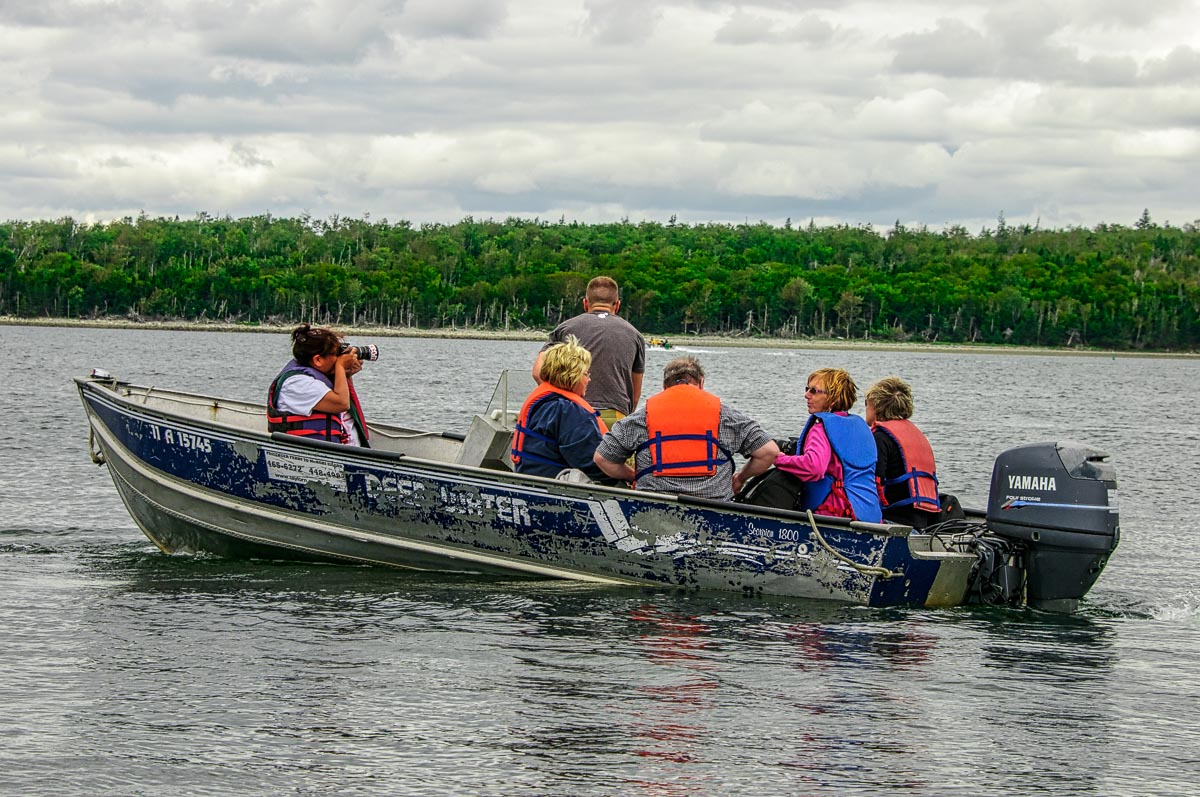 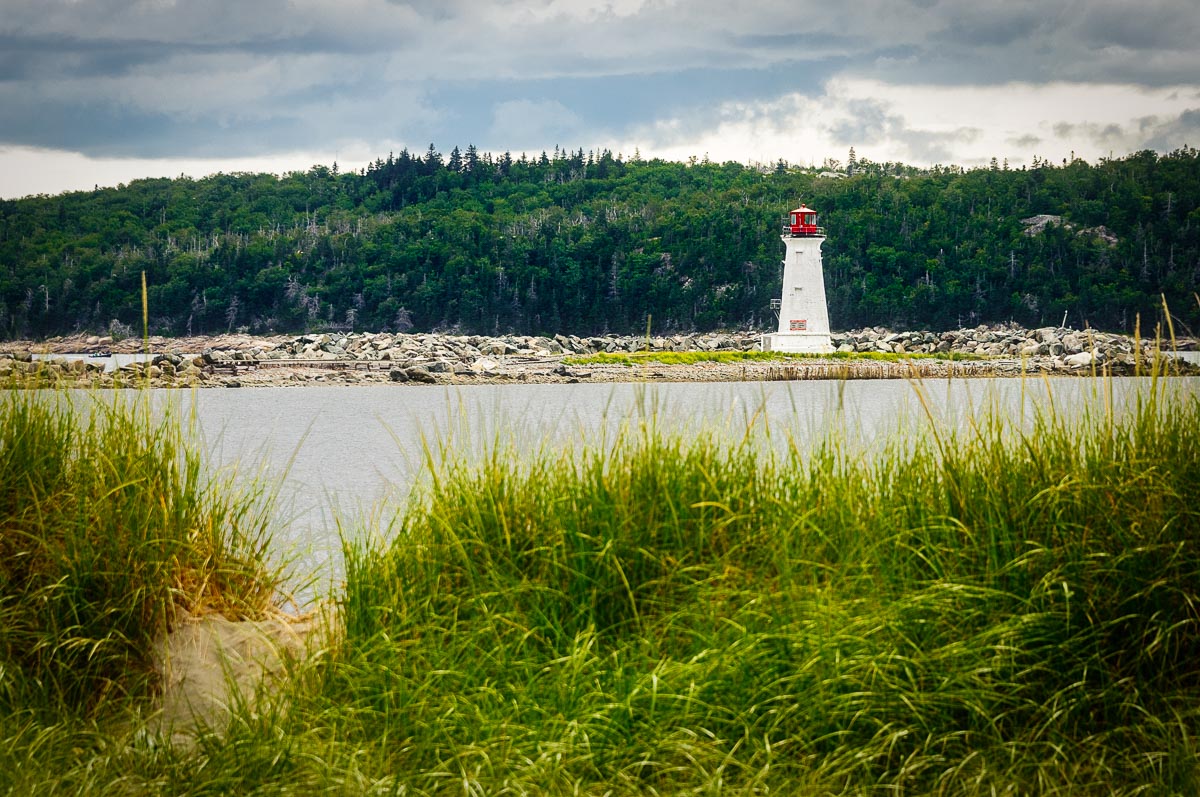