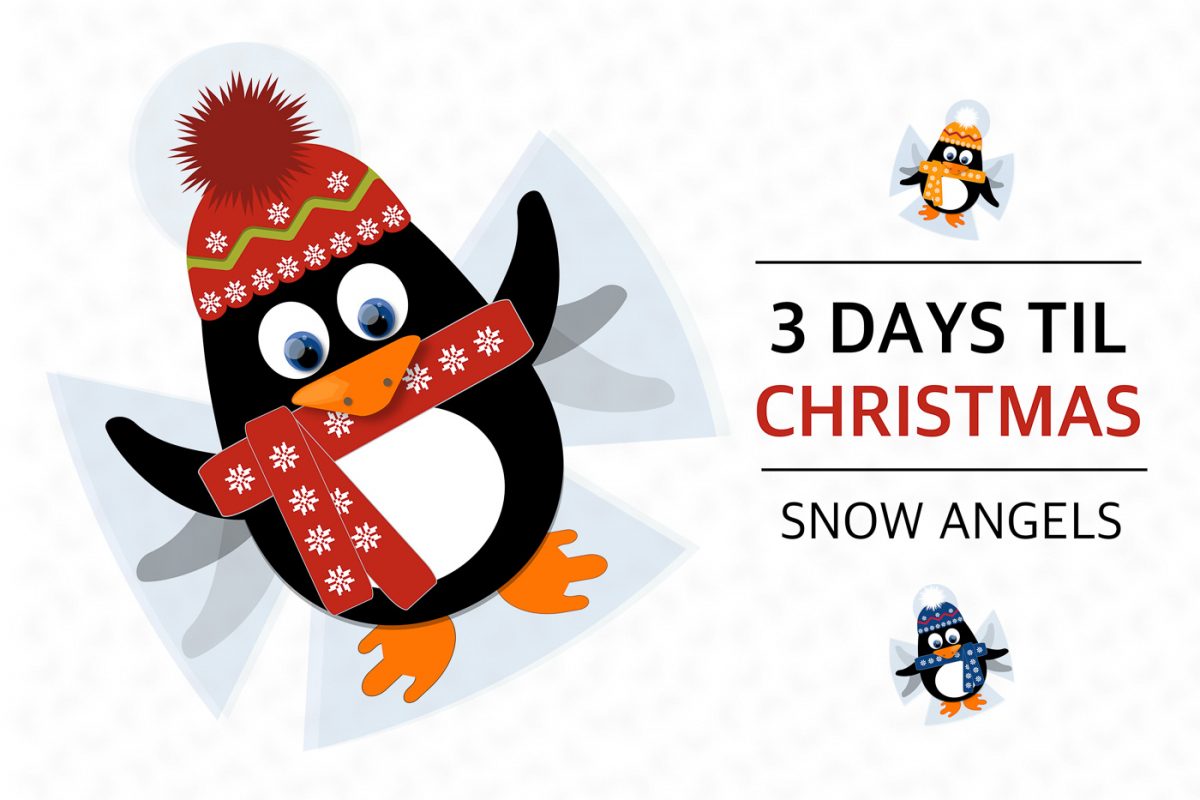 This image was created using the iPhone/iPad App Assembly.

The inspiration for this image is Snow Angels.  Everyone should make a snow angel at least once in their lifetime.  If you do not have any snow where you live, try making a sand angel or visit a location that is attempting to break the world record.

In 2017, there is going to be an attempt to beat the world record here in Canada.