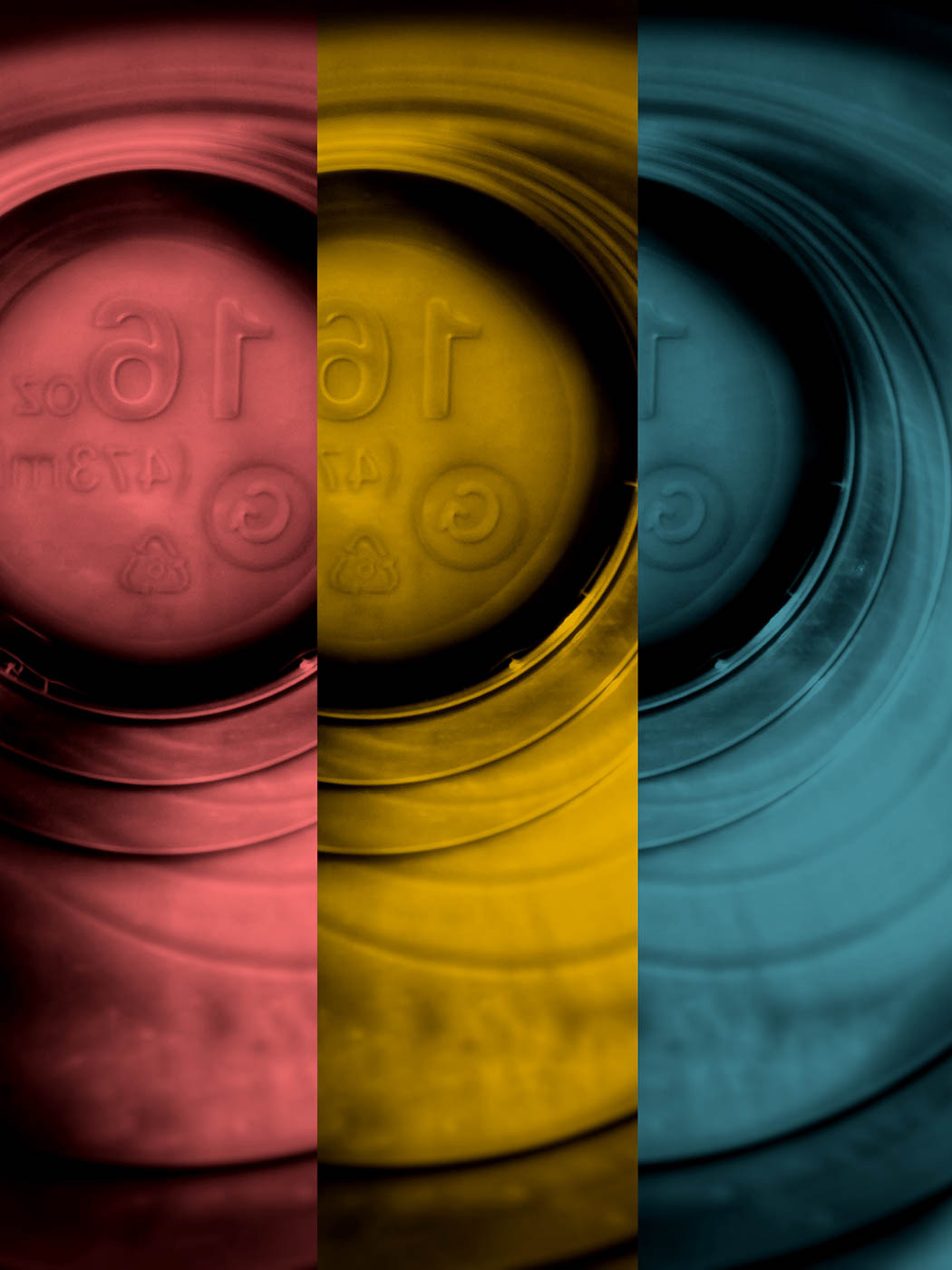 It was an absolutely beautiful day in Orlando, Florida as Jim and I pulled into the parking lot at the Disney golf course.  We were meeting some friends for a round of golf on Oak Trail, the 9-hole walking course.

I was looking forward to the game; however, I had trouble sleeping the night before and I was not sure where I would find the energy to play golf.  That is what happens when you have too much caffeine during the day.

As we were unloading our gear from the car, Jim received a text message saying that our friends would not be able to make it after all.  I was disappointed that we would not be able to spend time with them but I also felt a bit relieved.  Now, I would not have to drag my tired body around the golf course.

“So, what shall we do instead?” I asked Jim.  We tossed around a few ideas that would require less energy and we settled on a movie.

As we were about to leave the parking lot, Jim received an important email and pulled over to respond.  It was clear to me that it was going to take a while to address the issue so I looked around to see if I could find something interesting to photograph - I am always trying to make good use of my time.  That is when I noticed the morning sun highlighting the various shapes and angles of the plants along the edge of the parking lot.  I grabbed my iPhone and set out to capture what I had seen.

Try as I might, I found it difficult to record what I first noticed about the plants.  I tried several different angles, I tried photographing the plants up close, further back but it just was not coming together.  I decided to call “Uncle” and got back into the car.

I was determined to create something and I was not ready to give up entirely - not when I was just getting my creative juices flowing.  The plants may not have worked out but surely there must be something else I could photograph.  That is when I noticed ‘The Cup’.

The plastic cup was sitting in my cup holder (sorry about the plastic everyone. I needed to take an allergy pill and it was the only cup available at the water cooler).  Right away, I began to think about all the possibilities for photographing this new subject matter.

I decided to look at it with fresh eyes, as if I were a child seeing it for the first time.  I pushed aside my concerns about whether or not it would result in anything truly interesting and just focused on experimenting. 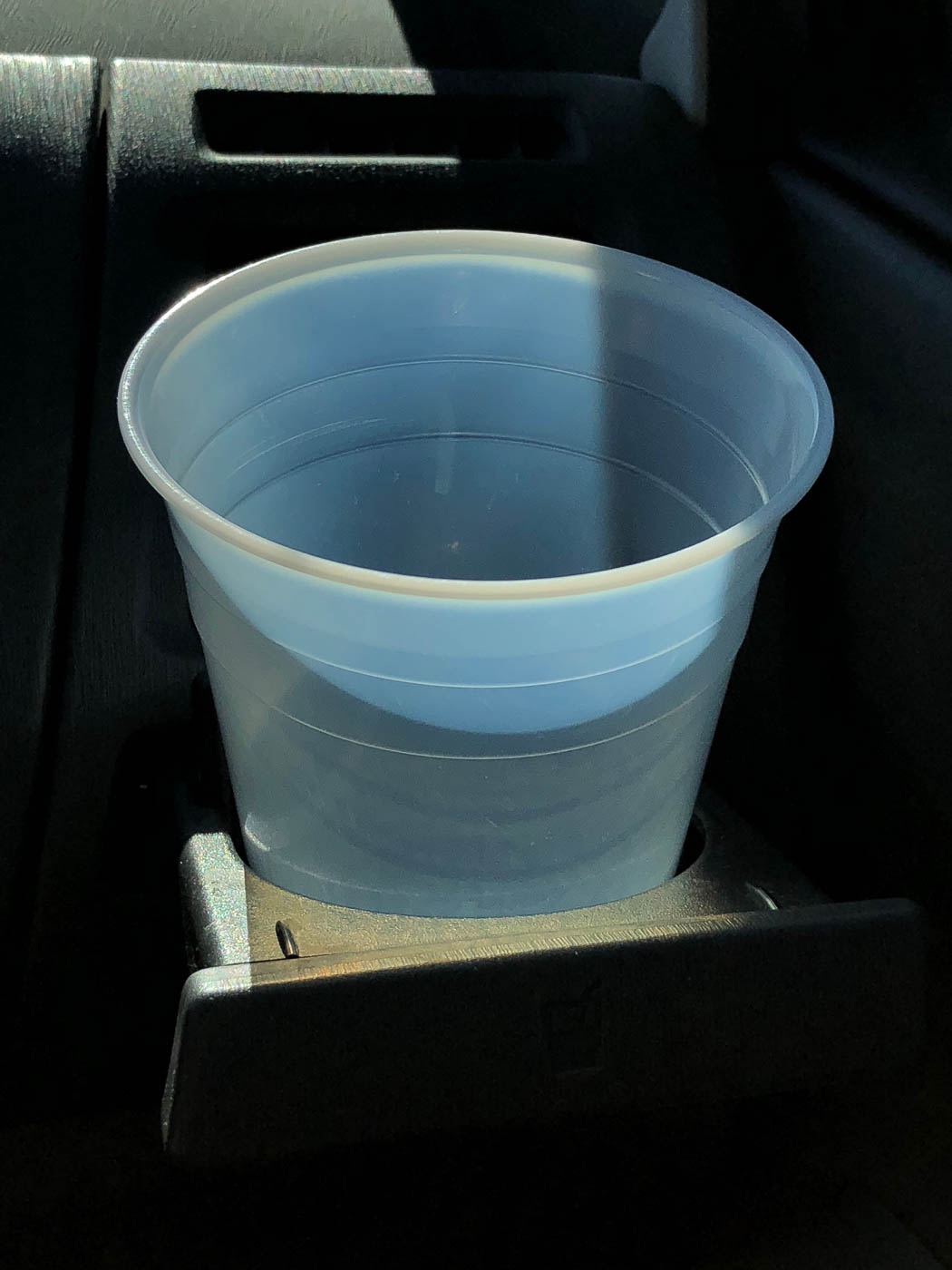 I did the bulk of my experiment as we were driving towards the movie theatre and as we drove along the road, I paid close attention to the changing landscape and lighting ahead of me.

I held the cup up and looked through it as if I were looking through a camera lens.  As I did this, I noticed everything in front of the cup appeared soft and blurry. 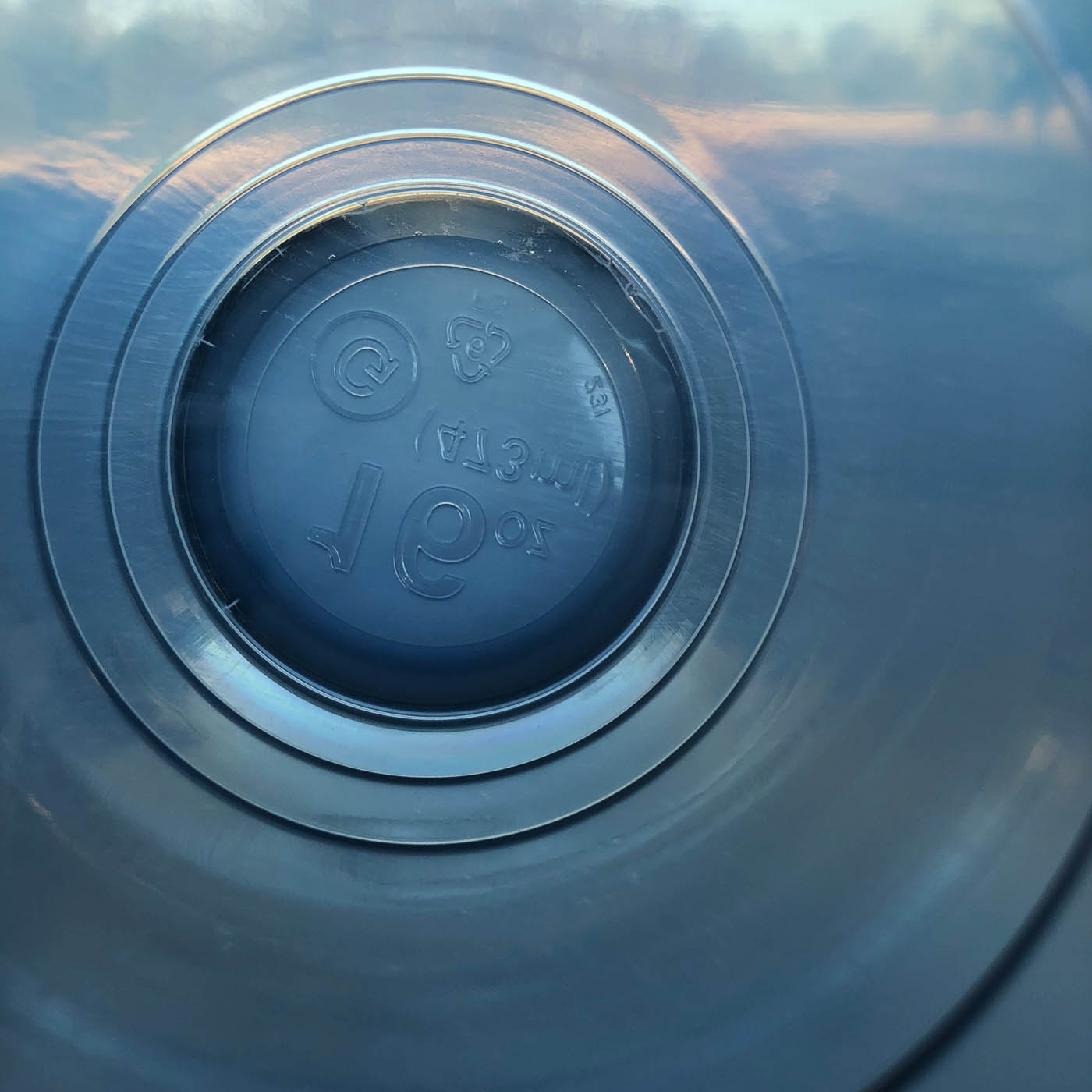 As we drove further down the road, I noticed that the light was continually changing and when it did, several different shapes and curves were accentuated. 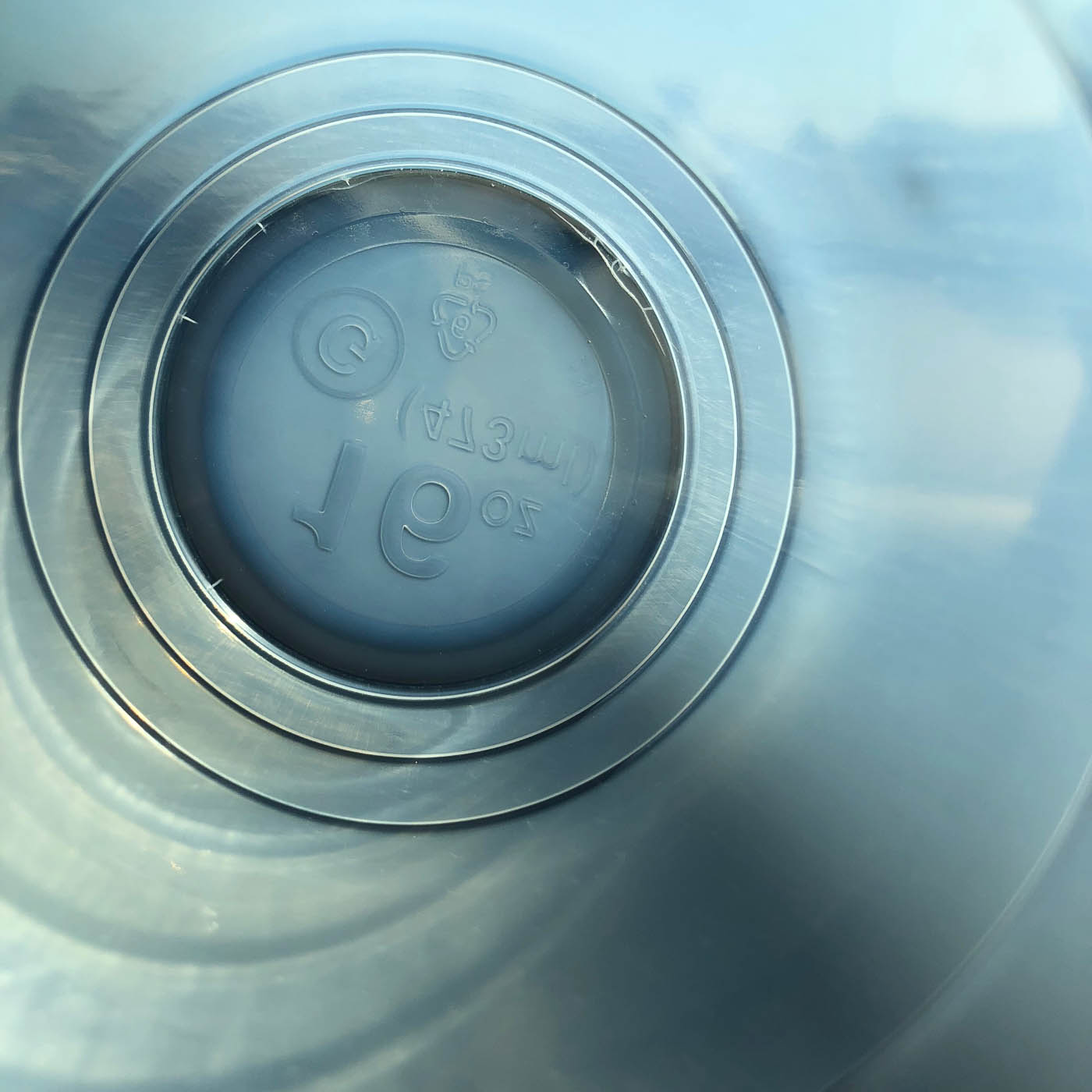 My next thought was to pull back a little from the bottom of the cup as this strategy seemed to produce a greater degree of shapes and curves.  These shapes made the cup look less ordinary and more artistic in nature.

When I felt satisfied that I had photographed the cup at every possible angle, I went through all the images and selected a few for post-processing.  Now, the challenge was to create images that were of an artistic nature.

As I normally do, I made my first basic adjustments using the Snapseed App.  In this case, I simply adjusted the clarity. 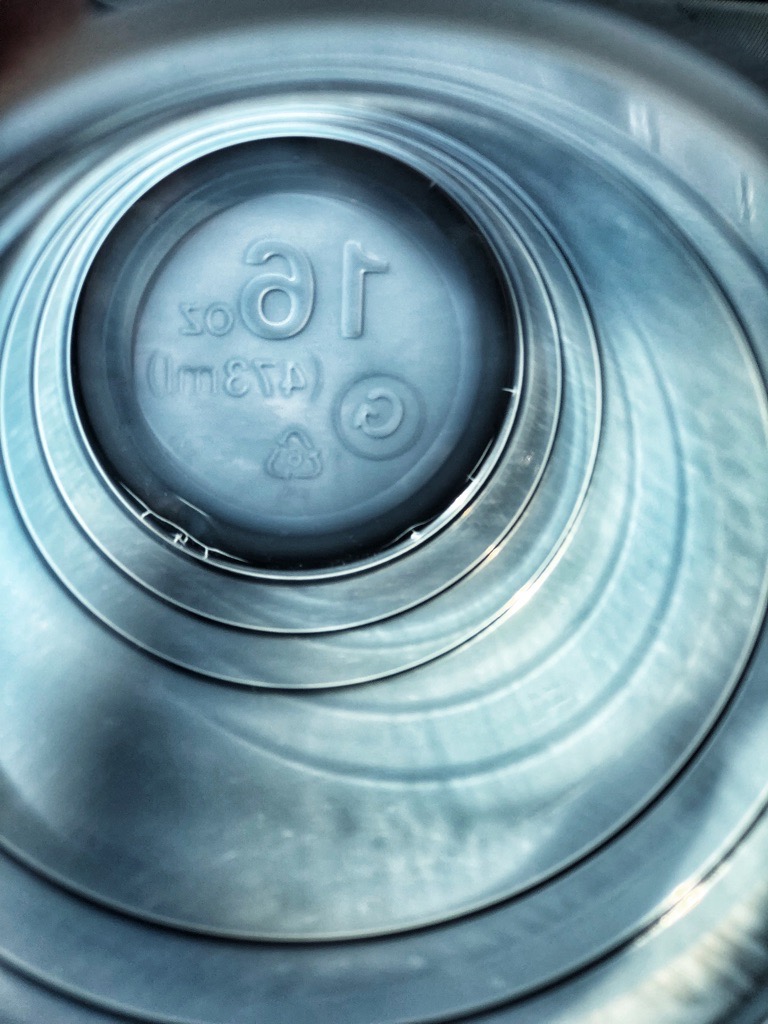 I was happy with the detail in the image but I felt it needed something more so I decided to enhance the colour a bit. 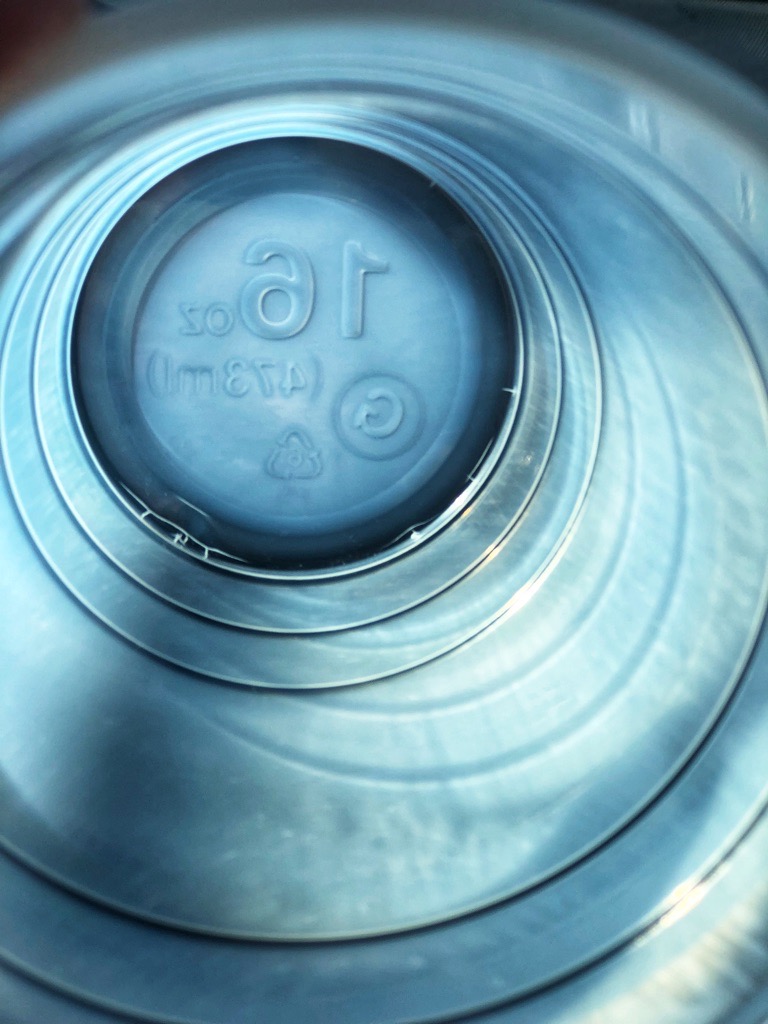 Next, I thought about the story I wanted to tell and where I wanted the viewer’s eye to travel.  I made a decision to blur the outer edges of the cup to direct the viewer’s eye further down into the cup and I enhanced the colour a little. 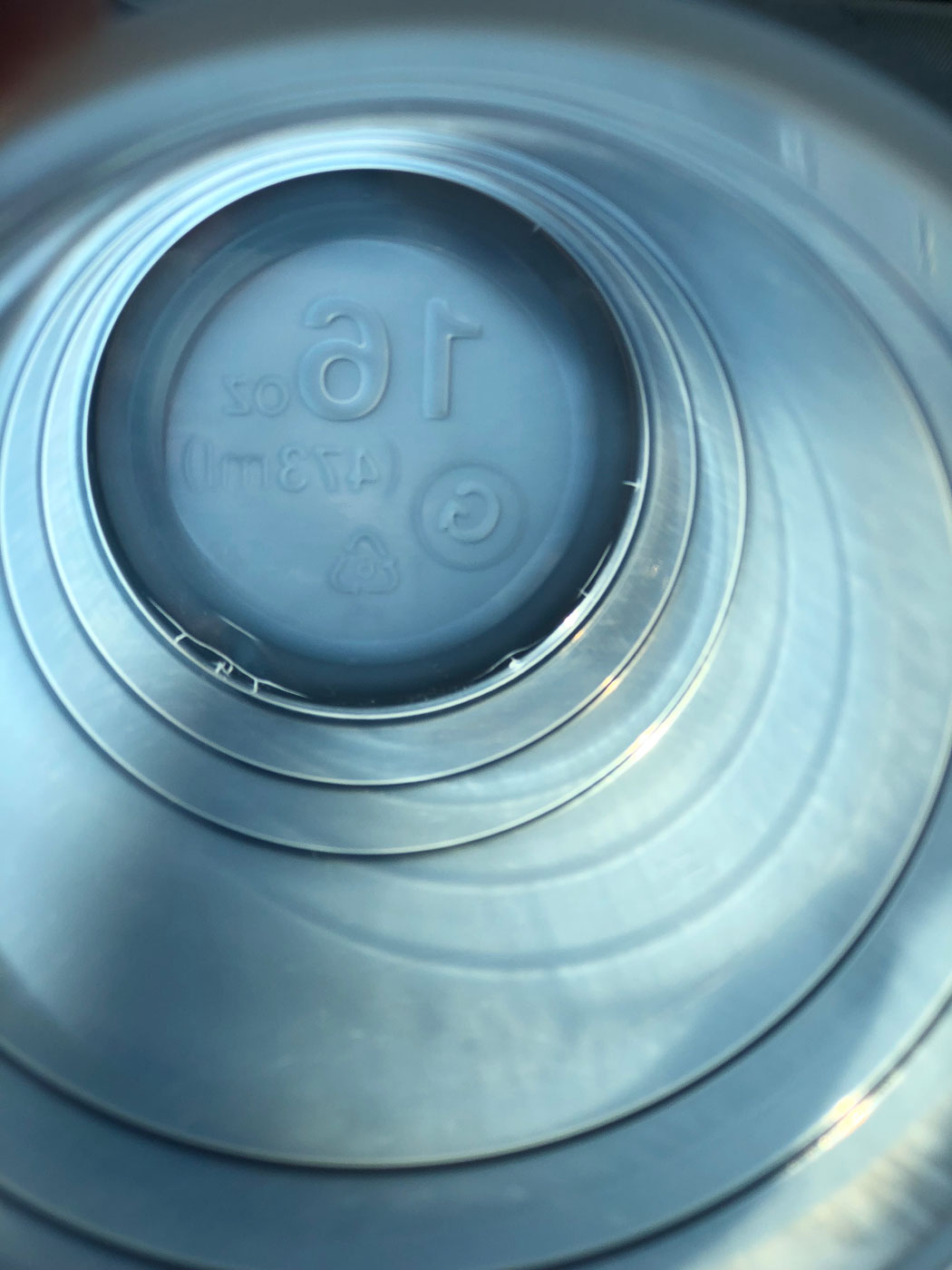 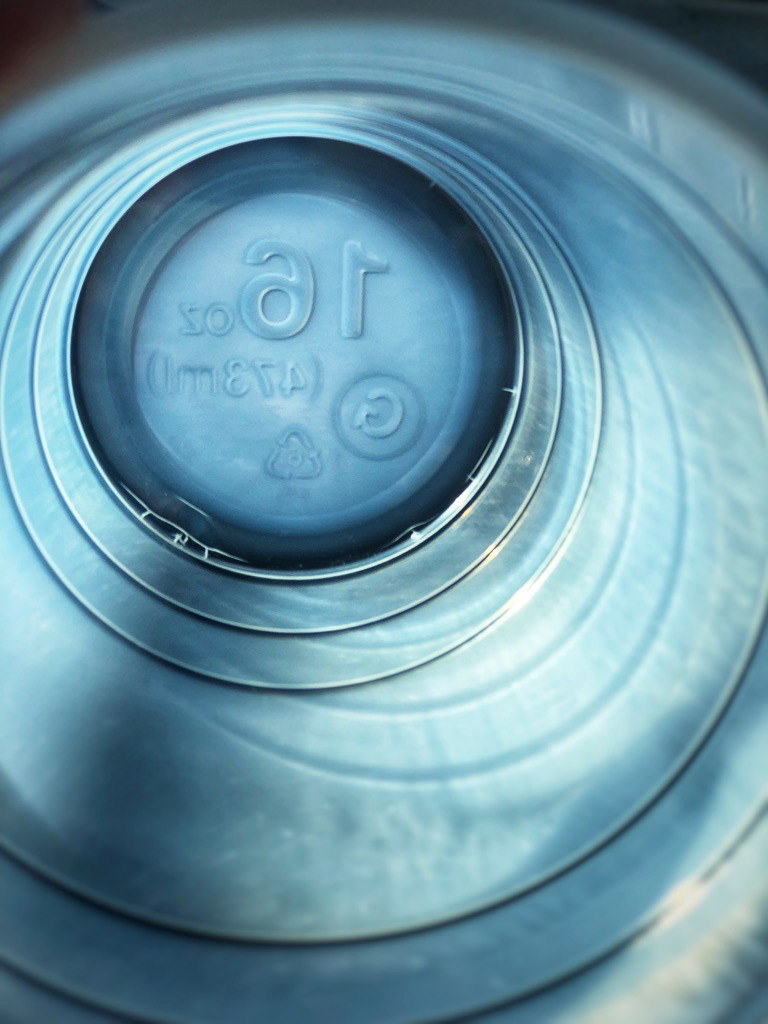 During the final post-processing, I used the Pixlr and Mextures apps; as well as, Snapseed’s Looks presets.

Below are some of the images I created using those apps. 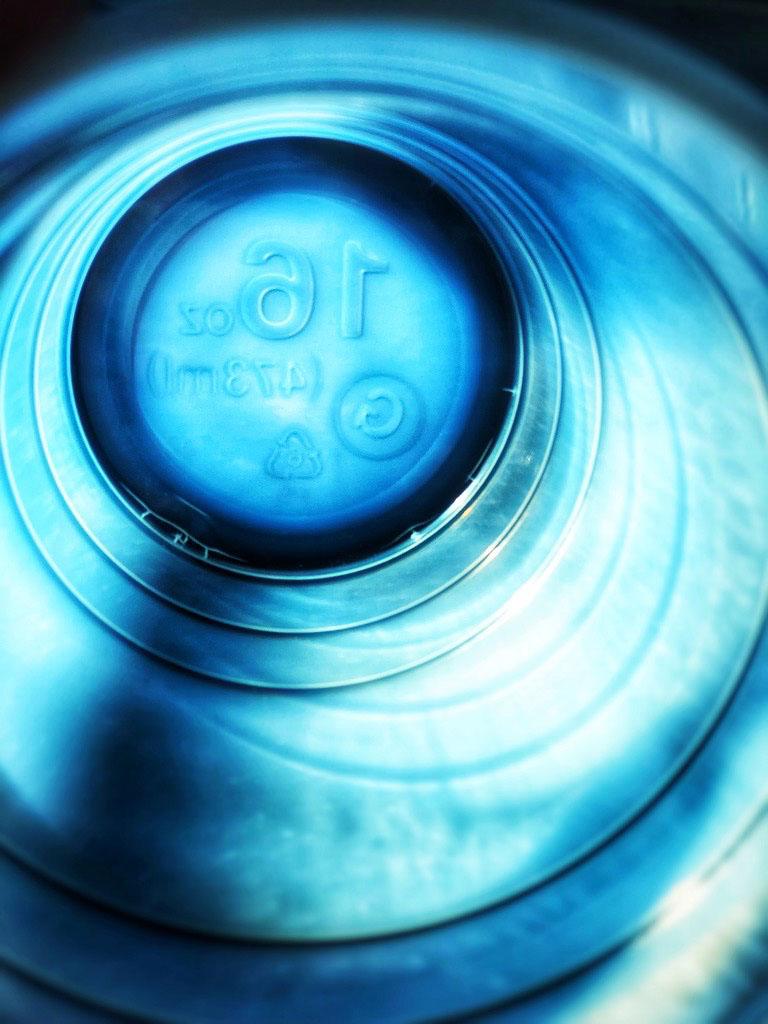 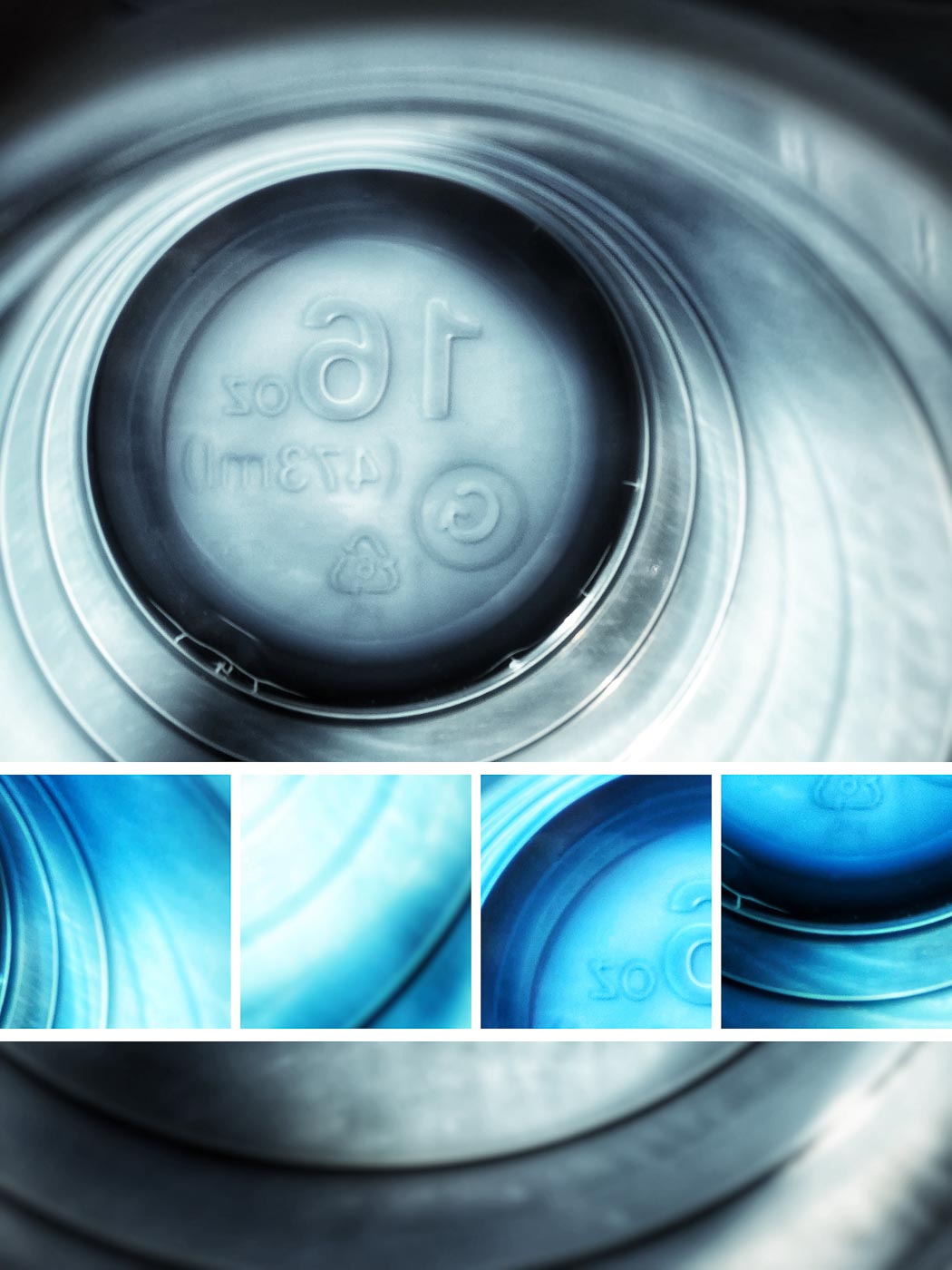 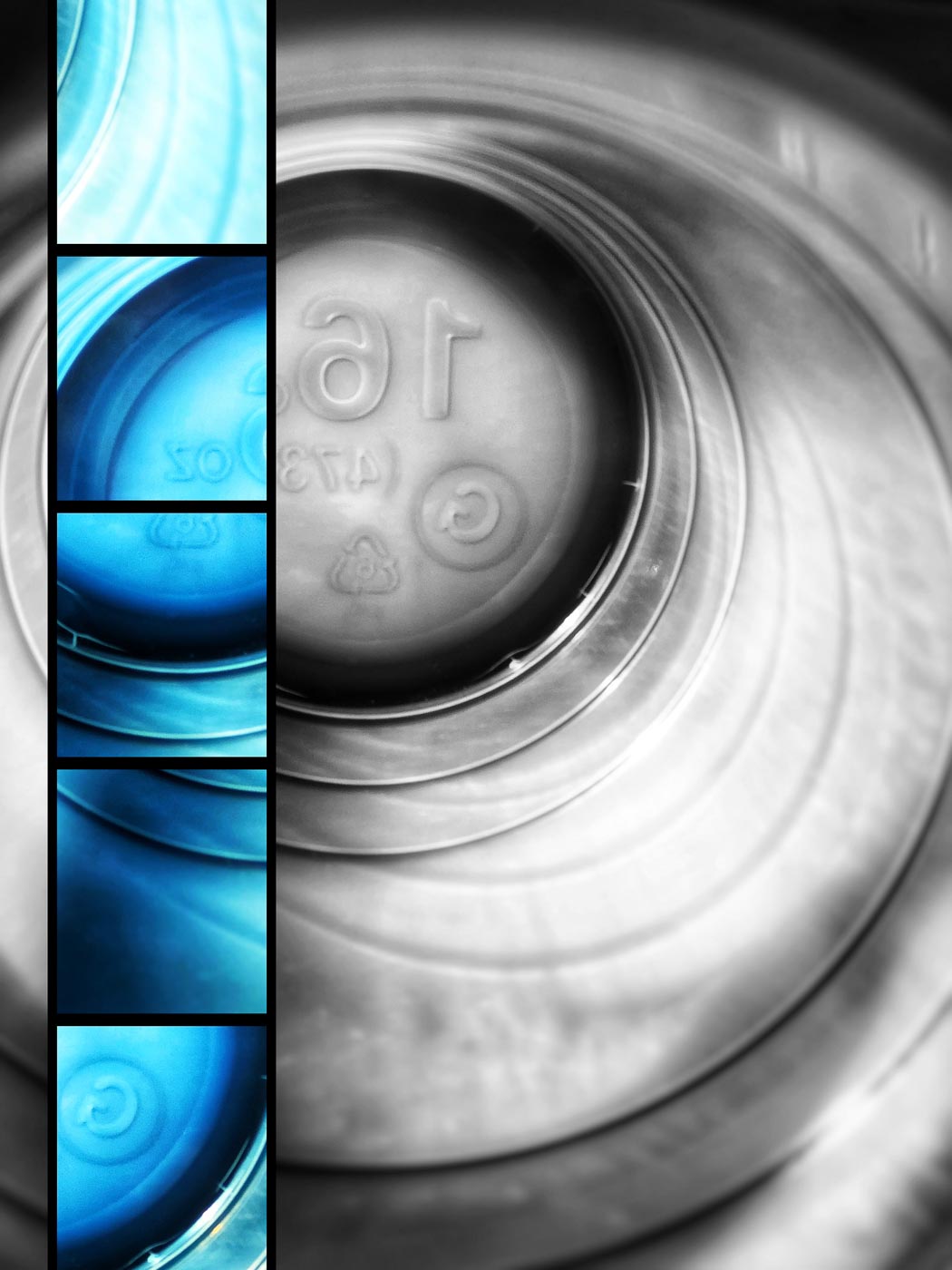 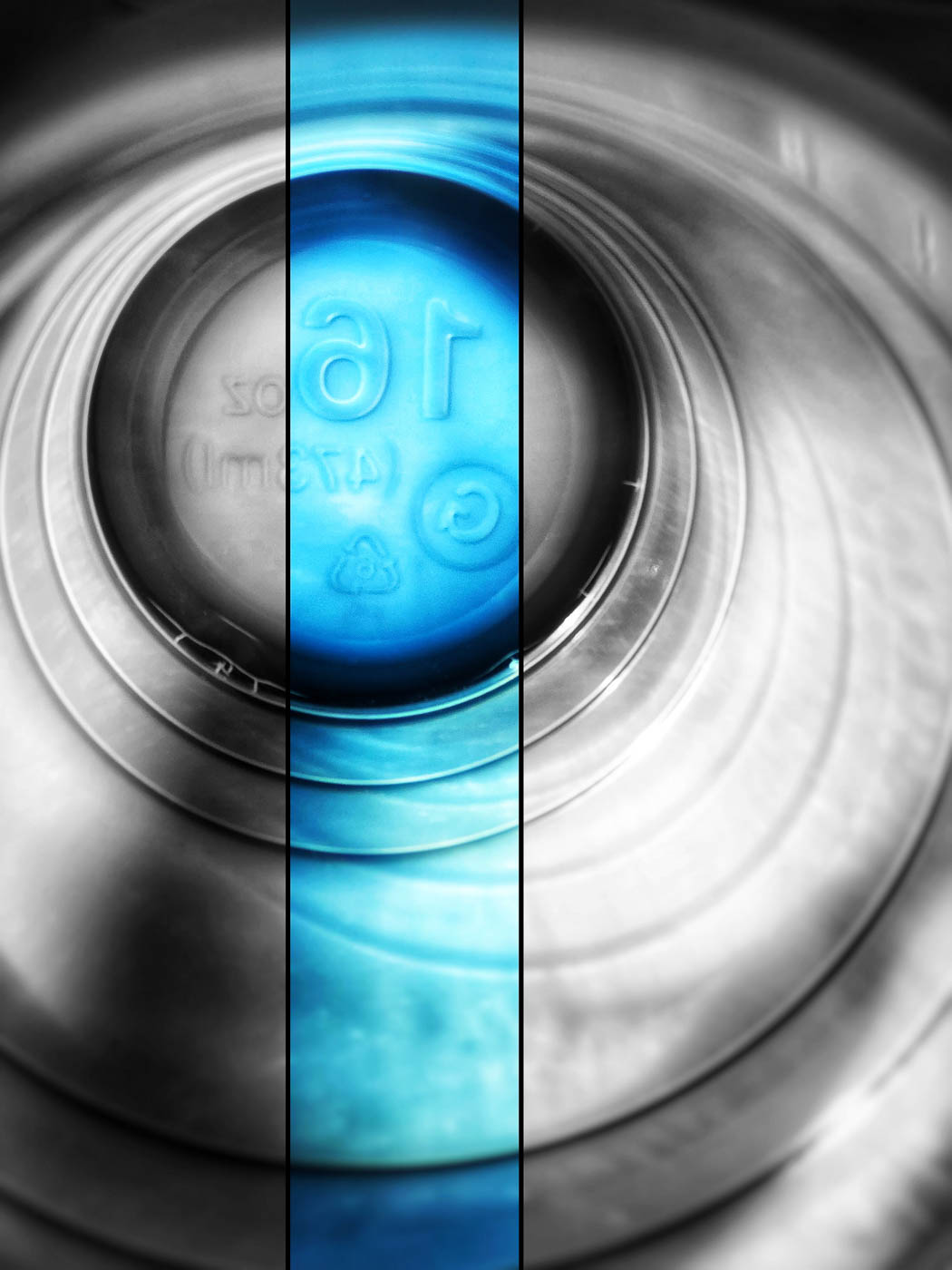 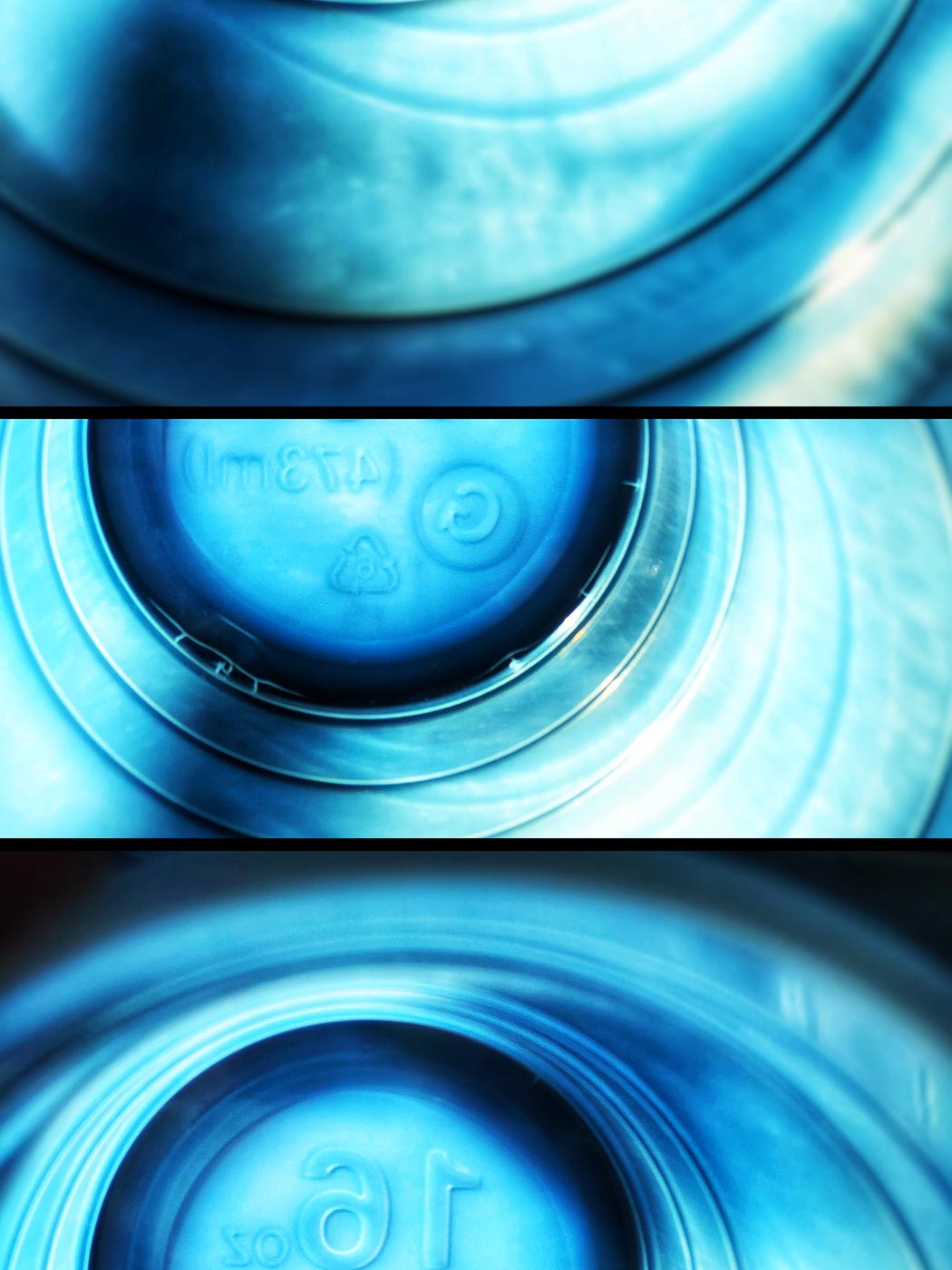 I hope that you will consider looking at the world through a child’s eyes and make some time to pay attention to the ordinary, everyday things around you.  You never know what you will see or feel when you look at things with fresh eyes.  Sometimes the objects we take for granted can appear quite wonderful when we see them in a new way.

Also, do not be afraid to experiment and try new things.  Not everything you create has to be a masterpiece.  Just enjoy it and see where it takes you.  Stretch yourself and get out of your comfort zone.

What artful pieces have you created through the practice of experimenting?